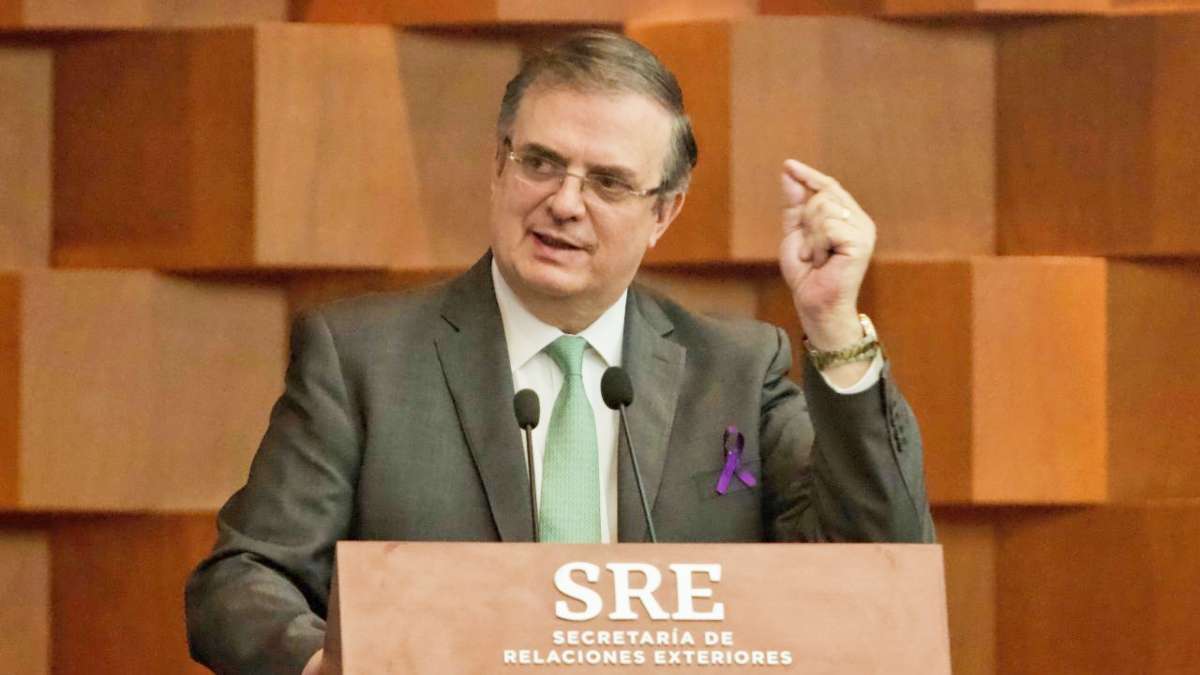 Mexico City Subway Problems reports are now coming in that there are more and more places where the elevated Metro has structural problems.

I have lived in Mexico since 1986. The Mexico City Metro system has been around way before my arrival. When I came here they had elevated subway lines. What really causes me to shake my head is that in our world and age of “new fangled gadgets” like computers, they allow people line engineers to make calculations that would have taken weeks or months of a whole group of scientists and engineers to make back in the 1960s, 1970s, 1980s. I remember my parents buying my brother a calculator for law school back when I was in high school. It cost like $300 in those dollars, and it was physical, not electric. It used rolls of paper for output. I got to play with it back then. All it did was add, subtract, multiply, and divide. Nothing like a square root.

So engineers in Mexico City back in the creation of these elevated subway lines did a better job, obviously because their work did not fall down killing people, than engineers today could do with all the sophisticated computers of today with their specialty programs for engineers. Amazing where we are going in this world.

So if you are thinking that machines will keep these kinds of accidents from happening, think again. Apparently the politicians entered into the decision making process in order to leave their namesake on the construction, and their decisions were flawed. No, not flawed. Because the engineers told them of their flaws. Their decisions were overrun with pride and arrogance. “I don’t care if there is a high risk of problems, do it anyway because I want my name, and my decision making prowess stamped on this public work.” Now that the problem has happened, and more problems are around the corner, and these politicians are now out of management of the city and into national politics (Marcelo Ebrard is ambassador to the US from Mexico, and is preening for becoming the next president of Mexico), they are accusing everybody except accepting their own responsibility for their part in this.

Yes, Ebrard is exactly right. He was mayor of Mexico with oversight of the new metro line. That is true. As such he did not have specific control in making day to day decisions and architectural decisions for the metro. That was not his job but an engineer’s job. But Marcelo made a big splash that he was directing the day to day affairs of the new Metro line, so he went out of his job description and took responsibility and he made some decisions. Those decisions saved the city some sum of money in production costs, but later cost lives. Wow!

The articles I listed above say that about 1/3 of that elevated line has structural problems. In each section of that elevated line (it runs for miles) they did things that added about 2 tons of weight and the underlying structure was not/is not able to support that weight. They should get an architect or engineer to figure this out. Oh, wait, they have them in full time employment checking and doing the repairs on it! Well, they need to make the politicians keep their hands off of what is not their job to do, and what they are not capable or qualified to change or make decisions in.

We will see how Morena party of Marcelo Ebrard will do the next election. But people here are connecting the dots between him and his power play that he did.