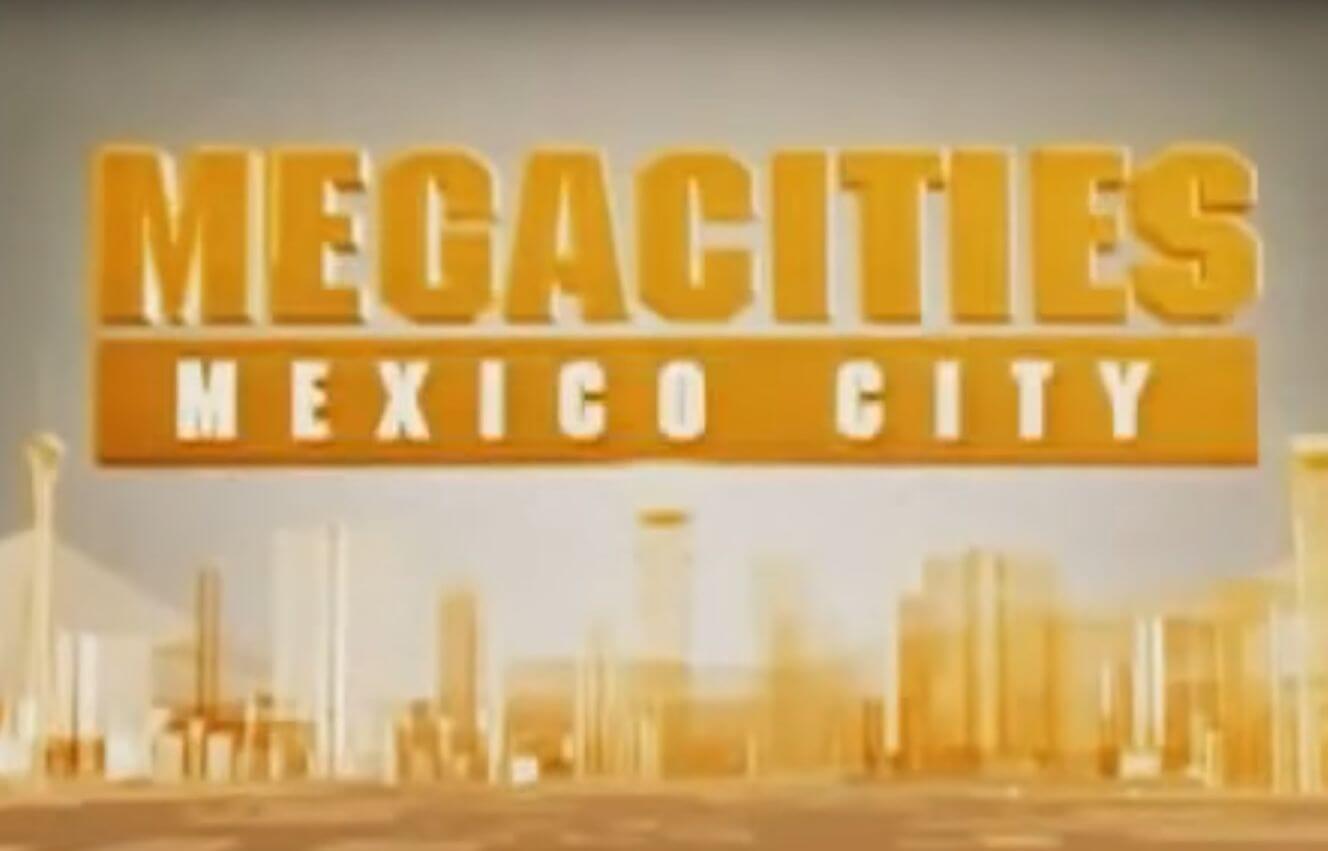 This is a TV documentary series on Megacities, and in this installment, this series examines Mexico City, the city where we minister. This video is by a secular group, but it does give a lot of information about our city. It focuses mainly on earthquakes and a little on the volcanos in close proximity Mexico City.

Earthquakes – Usually they are less dramatic as presented here (these are simulations). The constant focusing on tremors is very true. The SAS system doesn’t always work though. There are different kinds of earthquakes, and their origins are different, and some seem to come from distances 1000s of miles away and Mexico City is the bowl of jello that shakes when somebody bumps the other end of the table. When somebody bumps the plate of jello, there is no warning. Also quakes are of the type of rolling back and forth, circulating around, or up and down jerking. The last one is deadly.

The second floor or story of the Periferico is now functioning. No matter what assurances any engineer gives, nobody wants to be on the second story when an earthquake hits though. 🙂 The fact that it sways like a palm tree in a strong wind only reinforces what I say here.

Volcanos – I have had my car dusted with volcanic ash that destroy the finish on the car.