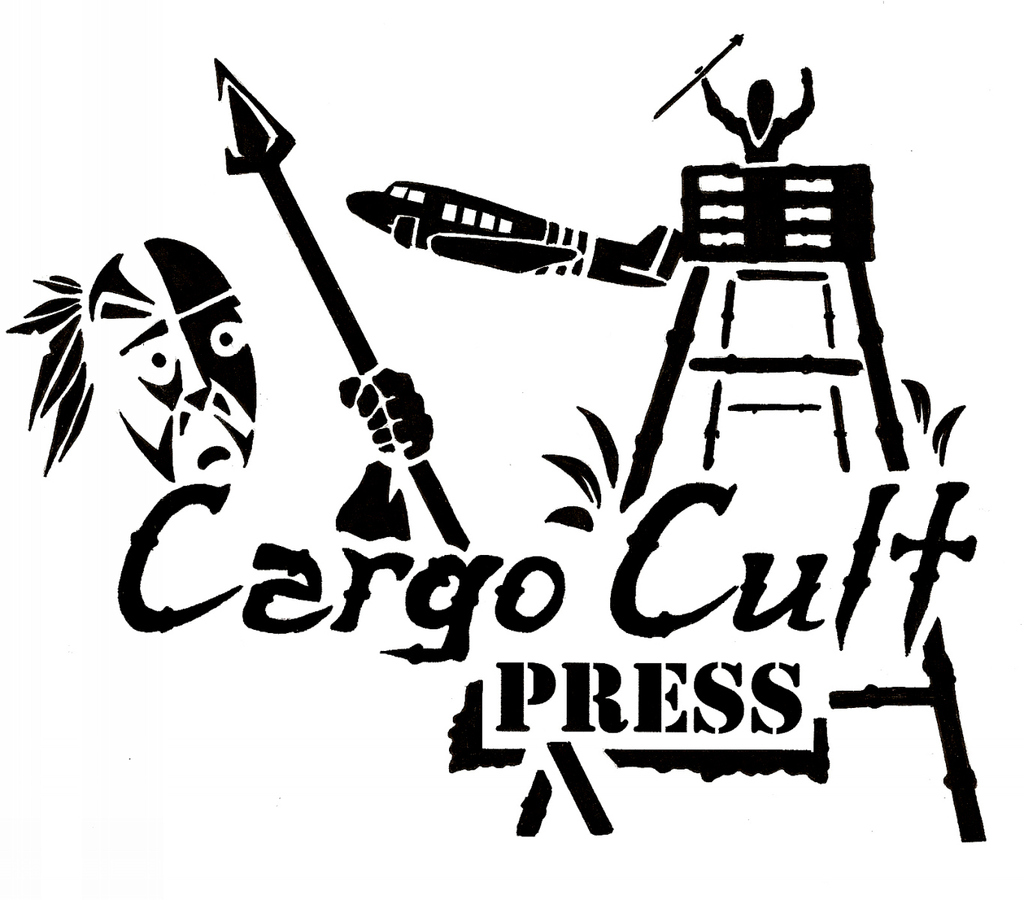 The Cargo Cult Gods is an article by David Cox about how missionaries descend on nationals with concepts of Americanism instead of biblical Christianity.

Years ago I read a tract about the Cargo Cult Gods. I don’t have it anymore, but basically it spoke to missionaries who went to the South sea islands at around the turn of the century. When these missionaries went into the jungles of Indonesia, they had a lot of gear, equipment, household goods, and the rest of their junk. They arrived, and went to the villages, and set up shop, purchasing a plot of land from the village on the edge of it. They witnessed to these people but they were not interested. Shortly after they arrived, they asked some of the men to help them, and they would pay them. They traveled to a nearby town and waited, and in flew a Cargo plane. They unloaded boxes and boxes, and the men of the village helped carry all of it back to the village for the missionaries. Soon the entire village became Christian to the surprise and delight of the missionaries.

When they understood the language better, they asked these villagers what convinced them to become Christians. The answer shocked them because they said that they wanted the same God that these missionaries had, the cargo plan God. The missionaries apparently asked for household goods, and look what God sent them!

The point in the story is that the excess of things, and the quality of the things that the missionaries had was what the people wanted. They really were not interested in Christ outside of what he could provide them.

In most places where American missionaries go, they live as the rich in that country live. I was amazed at a missions conference one time when a favorite nephew of the pastor of that church was going to South Africa and they were raising $30,000 for a shipping container to ship his household goods over there. First, you can buy everything here just about over there. The things you cannot buy you usually don’t need anyway. Second, for 30,000, you can buy a complete nice house in many places. Thirdly, like in Mexico, the electricity is very poor, low voltage, erratic, and spikes. In the US you may put a power strip with spike protection on your appliances, but that doesn’t work here. Maytag is here in Mexico, and they put special electrical filters on their washers and driers. The microwaves here likewise have these protections, which are industrial grade electrical filters. Dragging US appliances all over the world means paying custom duties, and then when they break (because the missionary doesn’t understand these things when he first arrives), they are not fixable, except special ordering the parts back from the US. 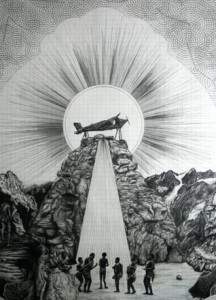 All of this becomes a shame for the missionary. What he spends for transporting and fixing his washing machine may be what a normal national will make in a month in his country. There are always unemployed brethren in these churches and so many are underpaid. And the missionary throws money after money in luxuries that no one in his church has.

If you ask veteran missionaries that have lived 20 years in a foreign country, they will probably always recommend taking as little as possible and buying national products wherever you end up. In a very few places, like out in the jungles or deserts in Africa, you may not have anything. But there is always a nearby town (or not so nearby) where the people there go to purchase their things.

This is essentially an American flaw in missions. Americans think that they need “things” in order to minister, whereas most nationals can do the same thing without them. The ministry is not about things or equipment, but rather about people. So the bad impression you make on people by your luxury toys far outweighs the good any of those things can do for you and your ministry.

While things like medical services or health issues (being sanitarily clean instead of eating all the germs the common people eat) are valid, plasma TVs, exercise equipment, luxuries kitchen appliances and living room furniture are not necessary and detract and disturb your ministry and relationship with your people.

The point is that missionaries that live the high life don’t have to do so. They can live more in line with “normal” nations in most nations of the world. What they teach by their example is that Christianity is based in materialism, living like the rich. What they teach by example is that God makes Christians rich when that is not the case. As their entrance into “Christianity” is on a false hope, very soon when they see that this God doesn’t fulfill their desires for materialism, and they leave just as quickly.