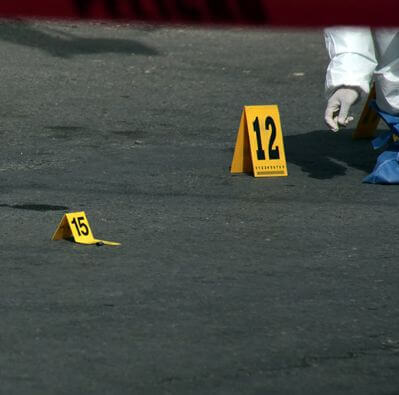 Homicide numbers in May were the highest ever recorded, according to the National Public Security System (SNSP).

There were 2,530 reported cases of intentional homicides during the month, breaking the previous record of 2,371 set last October.

The total number of victims was 2,890, a figure that is 360 more than the number of cases because some investigations related to two or more deaths. On average, there were 93 intentional homicides per day last month, or almost four per hour.