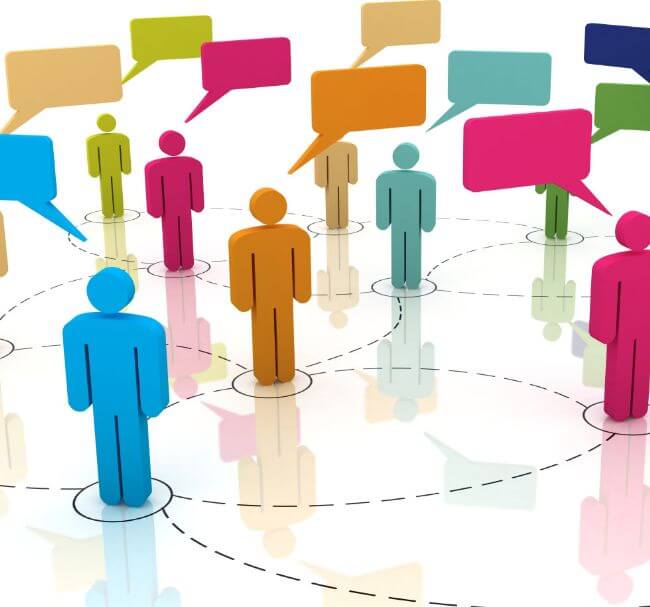 “Thank you very much for your tract Kundalini and Tongues!”

“I entered the Internet looking for some material for cells, and I saw your Sunday School Class material which was interesting, then I saw the evangelical tracts and I saw what you think of cells. It made me sad to see the words ‘Fundamental Baptist’, and I don’t know if I am correct or not, but you are protestants right? Why do you attack and descredit other churches? I believe that this is very bad, and that is the cause why our churches have no credibility, because we ourselves criticize our own selves instead of uniting and working together to extend the kingdom of God, so why don’t you read about what ‘faith’ means and understand that pastor.”

DCox Comment — Since when did a practice that is not seen in the Bible become the test of orthodoxy? The cell group system was hatched by a Hinduist Pentecostal (David Yonggi Cho) for the express purpose of having the largest church in the world (building his own personal empire) and works using principally women in the leadership and teaching roles (about 80% of all cell groups leaders are women). Unity is not going to happen in a world plagued by heresy and everybody breaking with the norms and commands of God. Unity exists only when we all believe and practice what God has dictated, otherwise unity in any other context will mean true Christians sacrificing their doctrine and practice to be united with the disobedient.

1 thought on “People write me – Feedback”