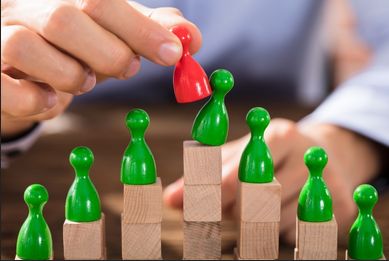 Good Political Maneuvering in the Age of Trump is an article by David Cox that explains the positive elements in Trump’s political journey. 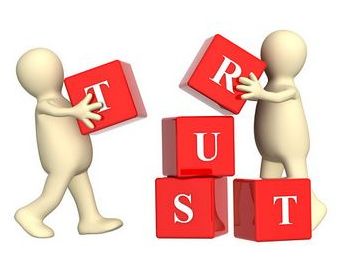 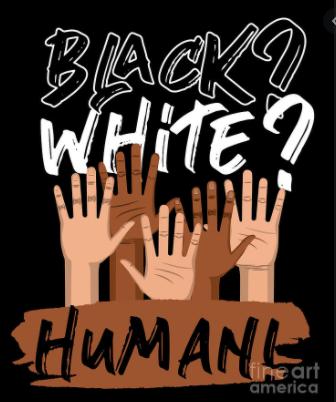 The Wrongness of Inequality by any color or flavor is my musing about equality in America and reparations. 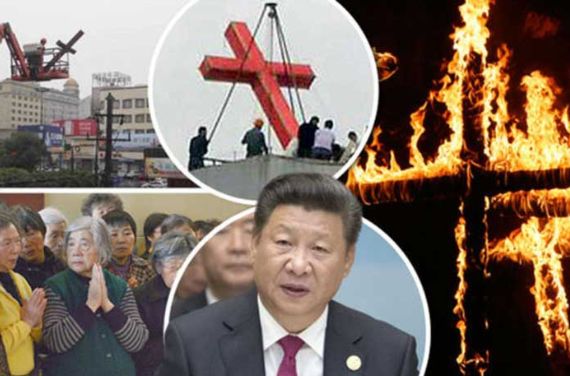 Being Sensible about Coronavirus, Smoking, and pollution angle

I get a great newsletter on IRS income tax matters from the people at Essex and Associates Inc. I recommend that you go to their website and sign up for their newsletters. They also have helpful information on their website. This most recent newsletter I really liked, so I will reproduce it here for you. — David Cox 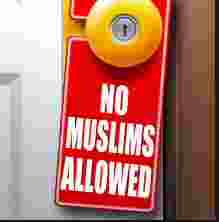 No Muslims Allowed
By David Cox

This article basically explains what is happening in America. But the article makes some interesting observations. The basic point of it is that Obama is hiding and downplaying all negative things against Islam which is a growing and worsening problem.

“Since the common links in most if not all these cases are Muslim or Islamophile perpetrators, bladed weapons and attacks on the neck area, I would submit that the driving force is the Islamic rubric to behead unbelievers – spelled out specifically in the Quran,” Furnish said.

Furnish elaborated on these scriptures in the article, “Beheading in the Name of Islam,” published in Middle East Quarterly.

Quran 47:3 is the key scripture but there are others. (WND.com)
Read more at http://www.wnd.com/2016/08/media-silent-on-surge-in-islam-inspired-knife-attacks/#QscAgadosIx8UUZo.99 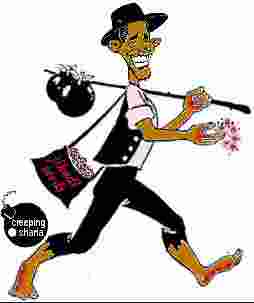 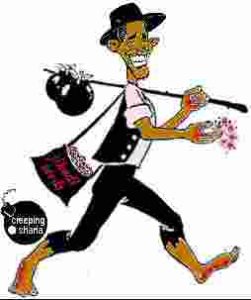 I have dealt with this and Obama before, but I just wanted to make a point, and I feel that it is valid for a complete post all on its own.

Obama doesn’t want to associate the terrorism we are seeing by certain muslims today with “Islamic Radical Terrorism”. Is that valid? Let’s examine that. Is his premise valid? No it is not.

What we are seeing is Islamic Radical Terrorism, and we should call it for what it is.

They are at war with us, but we don’t seem to be at war with them. Obama and the Democratics have ham-strung the US forces (both the military as well as the CIA and FBI) into not doing anything detrimental against Islam, and he has made sure the Muslims have the upper hand. Undoubtedly he is passing US intelligence over to them. He says he knows the leaders well, but we never see who these Muslim leaders are so that we can tell whether they are moderates or extremists.

Obama should be fully investigated for his relationship with Islam, and he should be prosecuted for what he has done to America.

This commentary has as it’s origin an article Obama: U.N. can defeat Global Terror, wnd.com, where Leo Hohmann says the following…

“In other words, all Americans should stop being so selfish and self-centered and surrender themselves to the global ‘common good,’” Wood wrote.

He said the world needed to work with “our Muslim partners” to “push back against hateful ideologies that twist and distort Islam – a religion that teaches peace and justice and compassion.”

“We will defeat these ideologies by offering a better vision of development and economic progress,” Obama added.

So in Obama’s mind, the evil here is Americans and America in being selfish and self-centered. What is this “global common good”? Kill all Americans and Westerners?

Obama-Clinton Terrorism Support. I think that the biggest lie that Obama and now Hillary Clinton have perpetrated on the American people is that somehow they are “for” America and are defending us.

Obama refuses to accept that there is a hate crime, a war, being against Americans. Sharia law says anybody homosexual has to be killed. The Orlando terrorist was following Sharia Law, the Islamic beliefs.

Obama tried to minimize and mitigate the Muslim aspect of the Orlando killings. What all the recent terrorist acts was the Islamic element, and that there are Muslims who are terrorists. We are seeing a failure of presidential leadership.

Obama has come out very strongly against the Republicans for condemning him for his refusal of using the term “radical islamist”. In his news conference today about the Orlando shooting, he again condemns this. Obama Radical Islamist

Obama Radical Islamist: The good stuff is around 15 minutes in.